When I say walking distance to the beach, I mean WALKING DISTANCE to the beach, but that’s not all. You’re less than 1/2 a mile to World’s Famous John’s Pass and with a d...

LOCATED DIRECTLY ON JOHNS PASS WITH SPECTACULAR SWEEPING VIEWS OF THE INTRACOASTAL WATERWAY, THIS HOME RESTS IN A PERFECT PLACE FOR THE BOATING AND BEACH-GOING ENTHUSIAST...

Great opportunity to own this adorable updated one bedroom condo with kitchenette located on the ground level. Are you local? This is perfect for a weekend get-away wit...

Fall in love with the amazing views from your expansive screened balcony of this 5th floor condominium. Located right on the sand, Villa Madeira is a well-maintained pro...

Amazing Coastal retreat home in the heart of Maderia Beach in prestigious neighborhood of Crystal Island. Near Johnss Pass and local restaurants and shopping, location do...

OCEAN SANDS SPACIOUS 940 SF DIRECT GULF FRONT CONDO. One bedroom, one and a half bath unit with a generous balcony and unobstructed gulf views! A full-size interior la...

Gorgeous Direct Gulf Front Views from this two bedroom, two bath condo with morning sunrises over Boca Ciega Bay greeting you in the kitchen for a morning coffee along wi...

Priced for a quick sale! This home's location is UNBEATABLE! Less than a mile away from the World-Famous John's Pass and just a block away from the gorgeous Madeira Beach...

Triplex on Boca Ciega Bay! Wide open Sailboat water with dock and seawall & Jet Ski Floating Dock. Quick access to the Gulf of Mexico. One block to the soft pale sands of...

Welcome to Ocean Sands! - located in the heart of Madeira Beach, Florida! Take the elevator up to the penthouse level and enjoy the relaxing panoramic views of both the ...

This Crystal Island home is perfect for living the Florida Lifestyle . Live where others only dream of vacationing. This waterfront home has an open floor plan that inclu...

LOCATION LOCATION LOCATION! Rare unit for sale at this desirable location across the street from the beautiful Gulf of Mexico! This spacious 4/3.5 townhome has space for...

HERE IT IS! YOUR OPPORTUNITY TO HAVE YOUR OWN DEEDED BOAT SLIP WITH A 16,000 LIFT! Harbor Side Boat Club of Madeira Beach is the perfect place to stow your vessel. Sl...

This beautiful well maintained home has an open concept and updated throughout. The kitchen has granite countertops and appliances are 1 year old. Bathrooms updated too. ...

LOCATION & CHARM! This wonderful Waterfront south facing Bungalow home is in the protected Boca Ciega Bay, a short boat ride out to the ocean via Johns Pass. The upda...

Come see what both the Intracoastal Waterway AND the Gulf of Mexico look like from your living room window! This view can be yours forever at one of the highest points in...

This house is just steps away from one of the most beautiful beaches on the Gulf of Mexico with Fine crystal sand and glistening water. The two-story single family home t...

Ready to live the coastal Florida Lifestyle? Relax and enjoy captivating water views from your living room and master bedroom or cross the street and sink your toes into...

A little about Madeira Beach, Florida 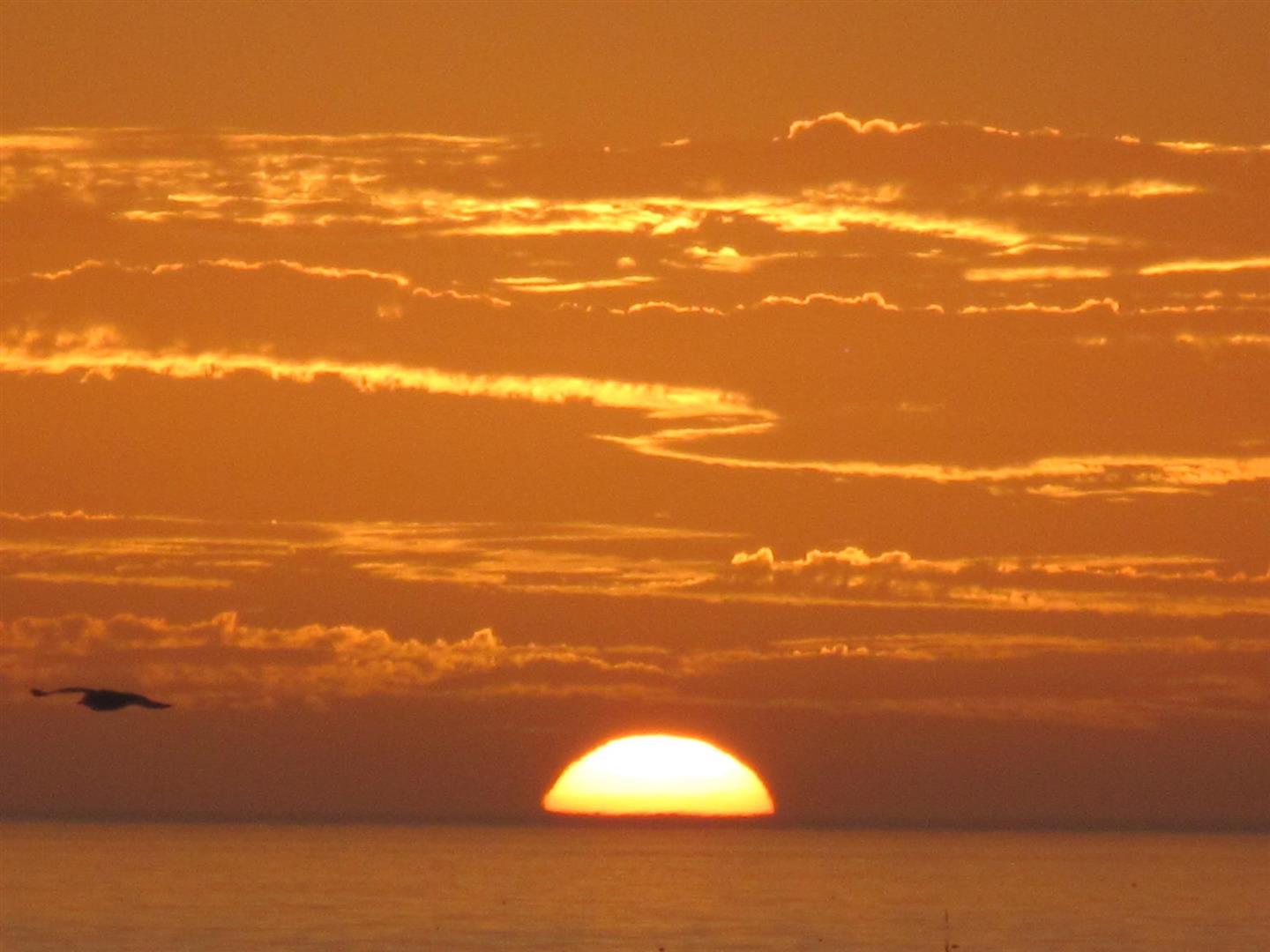 Madeira Beach is located on a long barrier island that's separated from the Pinellas Peninsula by Boca Ciega Bay. The island itself was split in half by a hurricane in 1848, prompting an entertaining tale that continues to intrigue island residents. Long before the hurricane hit, the island was populated by pirates and Native Americans. One such pirate was Juan Leveque, a Frenchman who began working the seas in 1836. Many stories surround Leveque, who is also known as John Leveque and Juan LeVique. Some doubt that he was even a pirate -- instead, he may have been a mere turtle farmer. But legend says that the pirate Leveque buried his treasure on Madeira Beach, only to lose it when the hurricane halved the island.

The hidden treasure may be a myth, but some think it remains buried somewhere on Madeira Island. The one sure thing is that Leveque's memory remains alive on Madeira Beach. The city celebrates its pirate history during the annual Juan Leveque Days festival. And in 1980, developer Wilson Hubbard opened a waterfront boardwalk that he named after Leveque. The John's Pass fishing village is now among Pinellas County's most popular attractions. Remodeled in 2006, the restaurants and quaint shops are a tourist's dream. 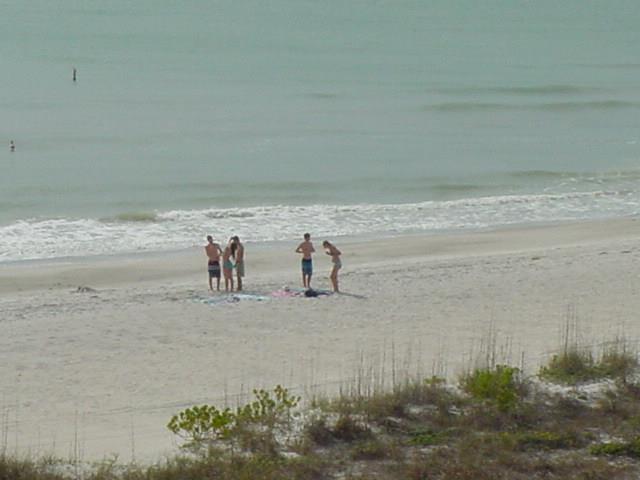 There are a variety of beach front homes and cottages, homes, condo-hotels and condos available in Madeira Beach. Homes and condos are available for year-round occupancy or seasonal rentals. Intercoastal waterfront views and gulf front views bring sparkling sandy beaches close to home. Condo prices range from the Low -$300,000's to over $4,000,000's. A few to review include Bellarte on the Gulf, Sereno Condos, Princess Condos, Crimson on the Gulf , Madeira Sands Condos, Ocean Sands Condos, Beach Club of Madeira Condominiums, and Wave Resorts. The number of homes for sale in the area is still on the rise and now is the perfect opportunity to find that waterfront or Gulf front condo, home or estate you have always imagined yourself in. In this buyer's market, you have the leverage to land your dream beach cottage/house or condo at a price you'll be happy with. You can search MLS for Madeira Beach Florida Beach front or Gulf front newest listings, waterfront Luxury Homes, Beach front homes or Beach front Condos & Real Estate for Sale.

Here you will find the link to a complete list of waterfront condos for sale Madeira Beach, Florida.You can view pictures, ammenities, and full descriptions for all of the MLS listings.

Here you will find the link to a complete list of waterfront and Beachfront homes for sale in Madeira Beach, Florida. You can view pictures, amenmenities, and full descriptions for all of the MLS listings. John's Pass Village and Boardwalk is a quaint shopping district that's home to a large commercial and charter fishing fleet. More than 100 shops, galleries and restaurants line this unique retail center, which also provides access to boat rentals, parasailing and jet skiing.Try your hand at catching some grouper, one of Florida's most popular fish, or sample some at a local eatery -- more grouper is brought into John's Pass than any other place in the state!